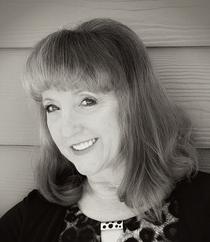 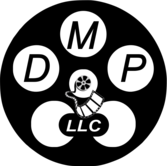 Martina has many years of experience in the event planning as well as festival operations. Born in Germany, Martina moved to Austria to continue her classical ballet instructions age 12. After several years of performing on stage as well as on Television in Austria, and finishing her dance degree at the Vienna State Opera, she moved to the United States in 1978 . Running a successful dance studio for 35 years and being the owner of her company DaMar/ColoRiffic, Martina managed students for film and theater, arranged performances at Disneyland and Knott's Berry farm for her dancers and produced live broadcasts on local channels in her area. She choreographed the Miss California Pageant for television as well as their commercial in 1974. Her own US performance credits include a Kim Carnes music video "Divided Hearts" and many musicals at the Ramona Outdoor Amphitheatre.

After selling her studio in 2012, she concentrated on running DarMar Production as well as her ColoRiffic companis.  Martina is not settling for retirement but rather enjoys her new career as a film producer. In 2018 she added Film Festival owner to her long list. The International Show Low Film Festival and White Mountains Film Fest is held annually in October in the White Mountains of Arizona with all films being shown in a state of the art Theater.

The Pro in Production

Available on Amazon as of April 2020

Producer for "The Wind of Heaven" Feature Movie - Concept